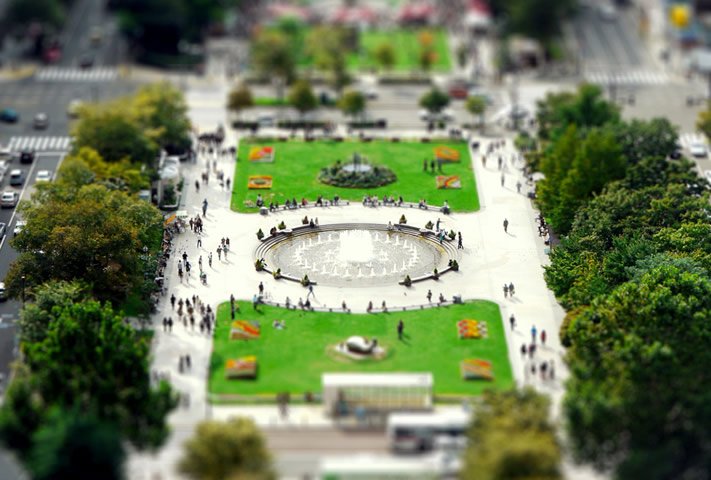 Odori Park is an oasis in the city center and extends 1.5 km from east to west. The history of Odori Park began in 1871 when it was constructed as a large-scale firebreak to separate the downtown area to the administrative district in the north and the residential and commercial district in the south.

With its development promoted by the growth of the city, the park was later turned into a relaxing space for the citizens as well as a place for international exchange.

Odori Park is recognized both regionally and nationally as a site for major events in Sapporo such as the YOSAKOI Soran festival in early summer, the Beer Garden and the Summer Festival in summer, and the Snow Festival and the White Illumination in winter. 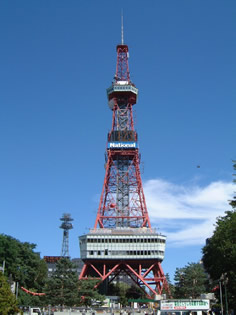 Built in 1957, this 147.2-meter-high tower is a symbol of Sapporo and is beautifully illuminated at night.
Sapporo TV Tower: 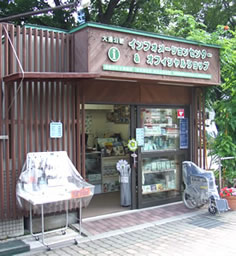 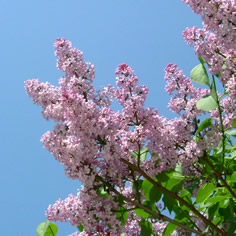 The park has as many as 4700 trees of 92 species including lilacs, the official tree of Sapporo. Each flowerbed is arranged seasonally. 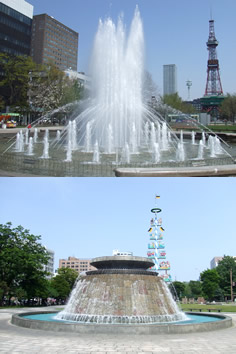 The park has several types of fountains. The fountain at Nishi 3-chome spouts 16 water patterns in 15 minute. 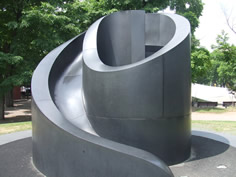 Sculptor Isamu Noguchi (1904-1988) designed this slide to allow people to play and enjoy interaction with art. 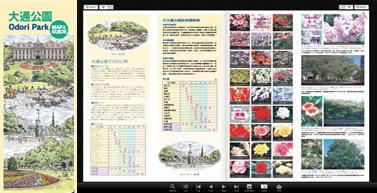 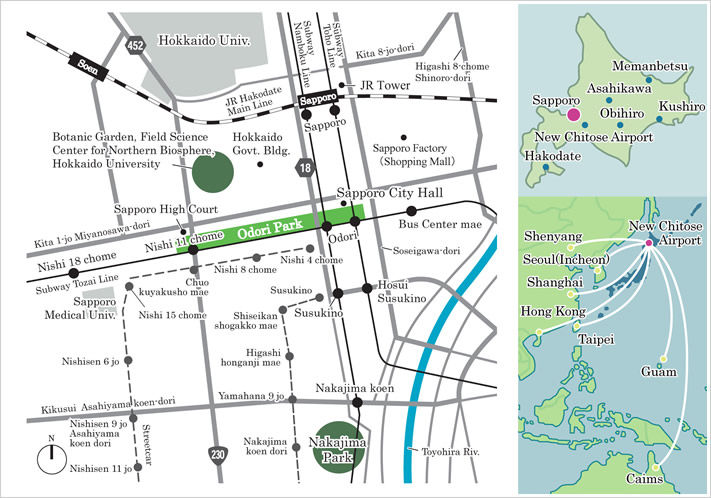 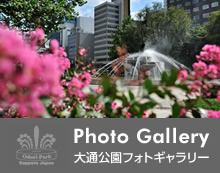